A Modern-Day Fairy Tale. The fight between Aelita and Amos over their son Feliciano continues … Amos desires to see the mother of his one and only son in jail. He is using his mafia connections to prove his power with a fatal result: He plans the kidnapping of his own child. The coup brings the boy all over Europe and he might slip through the fingers of the kidnappers – due to his cleverness. The story is told by each of the protagonists Aelita,Amos and Feliciano. Each of them tells us their view – sometimes angry, sad, often anxious. Aelita who fights for her son’s life against the Mafia Clan, Amos who tries to destroy Aelita with every possible legal and illegal method, Feliciano – the son of the two – becomes the psychological victim of his father Amos who later on uses the unscrupulous gangsters of organised crime. The subject of kidnapping grabbed Delilah Jay The number of missing children who are never found again – children who were killed. Often organised by the Mafia for satisfying profit and greed but sometimes even within the child’s own family – every day, everywhere – amongst all of us. 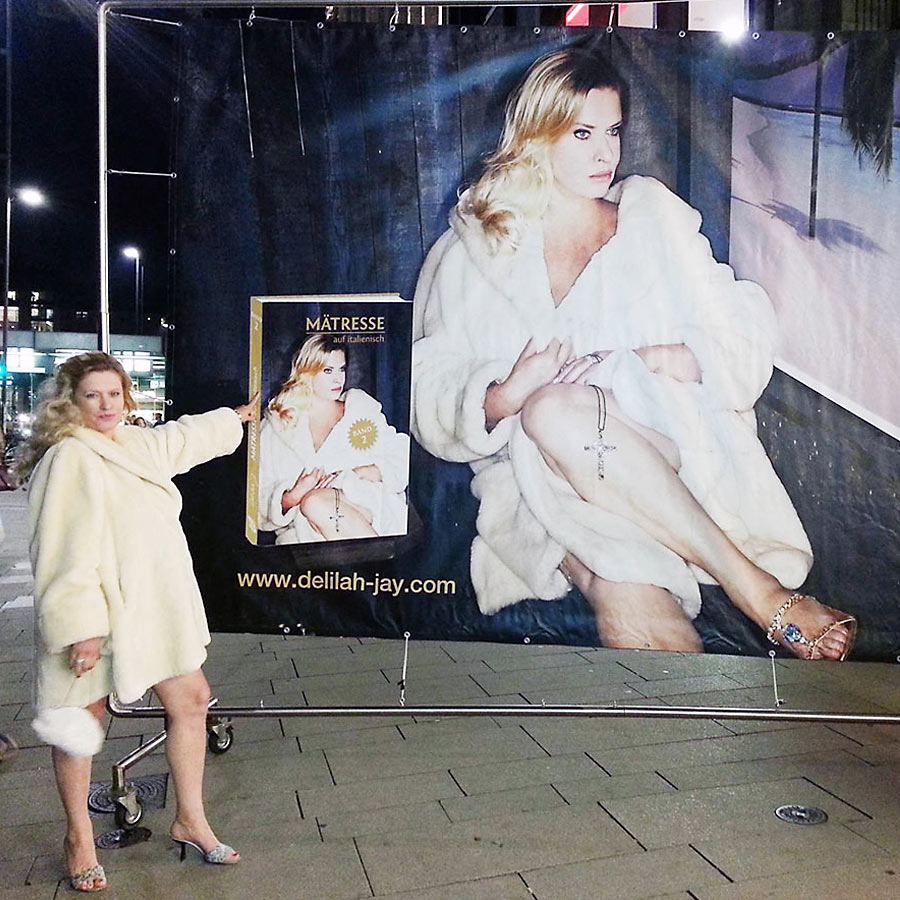